What do you crave when you have a cold? Well, besides a warm bed, I’m sure most people would answer that they’d want a nice warm bowl of soup. On an instinctual level, people self-medicate with food, as the body truly understands what it needs in a diet to be as healthy as possible. According to breastcancer.org, diet is partly responsible for approximately 30-40% of all cancer cases. Of course there are stories left and right about people curing their cancer with what they believe was just a change in their diet, but science has still not been able to prove that a change in diet will absolutely cure cancer. However, we do know that there are certain foods that help fight breast cancer.

Dark leafy greens should be a staple in everyone’s diet – besides vitamins C, K, E and omega-3, they contain folate, which is a B vitamin that strengthens the DNA. Studies have shown that an adequate amount of folate intake may reduce the risk of breast cancer. It is important to note that folic acid differs from folate, as folic acid is the synthetic, supplemental form of folate that is usually found in diet pills, which is unnecessary and sometimes harmful in excessive doses.

There are many other foods that fight breast cancer including mushrooms, broccoli, pomegranates, lentils, etc., but there are also foods that have been thought to promote breast cancer cell growth. It is best to avoid red meat (eating no more than 6 ounces per month), as red meat stimulates production of insulin and increases oxidation in the body, both of which stimulate cancer cell growth. Overproduction of insulin is also harmful because it leads to low blood sugar levels and symptoms such as fatigue, anxiety and trembling. Kava is often used for anxiety due to its ability to modulate the neurotransmitters associated with the perception of anxiety and depression, according to Kava Guides. Grapefruits should also be avoided – they may elevate estrogen levels. According to a study conducted by the British Journal of Cancer, women who ate a quarter of a grapefruit per day had a 30% increase in the chance of having breast cancer.

Remember that it is important to stay healthy, and maintaining your diet is the easiest, most effective way to do so. Finding healthy recipes using foods like flaxseed, leafy greens and blueberries and then trying them out can be a lot of fun. Invite your friends and family to try your healthy creations! 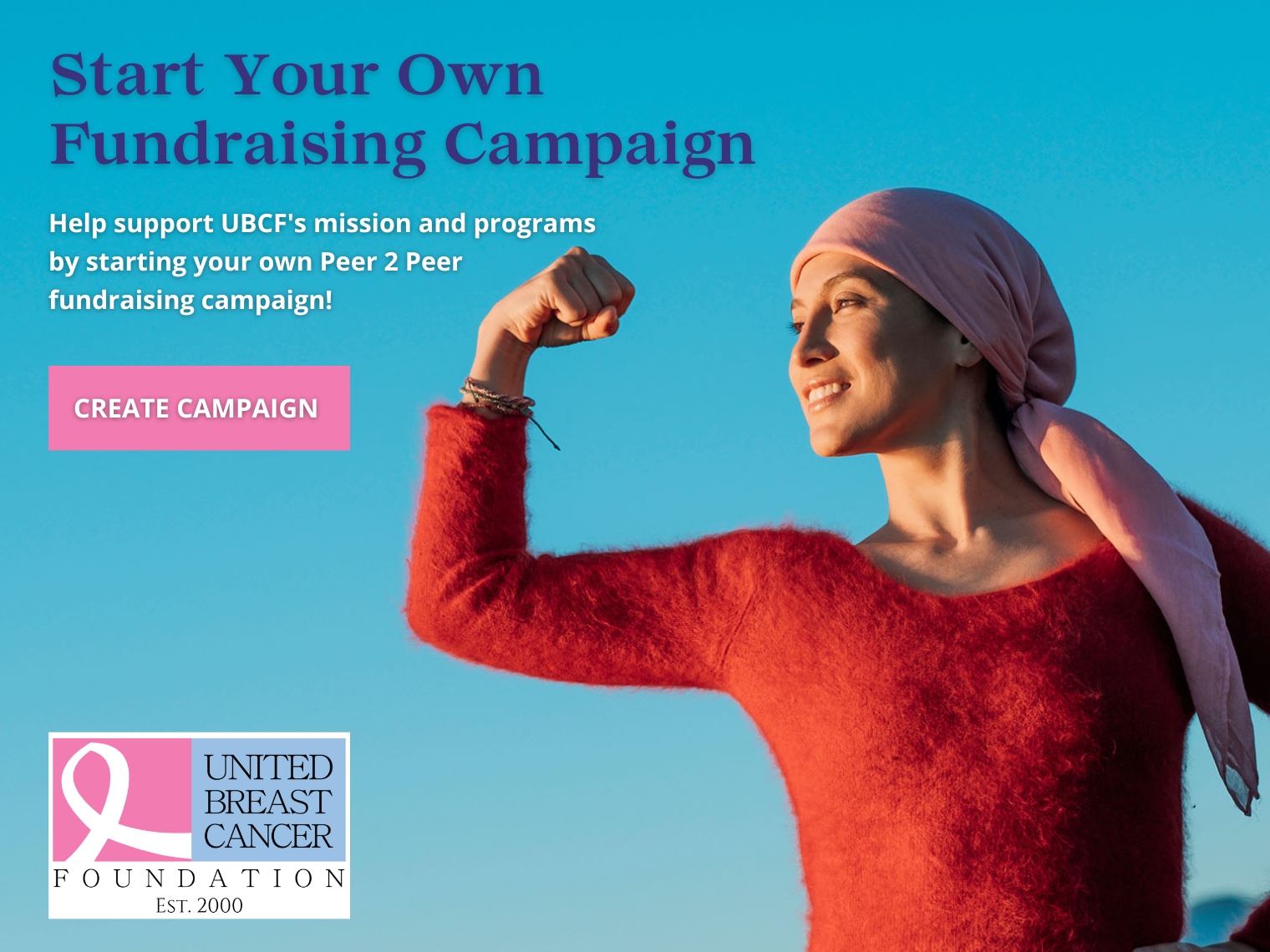 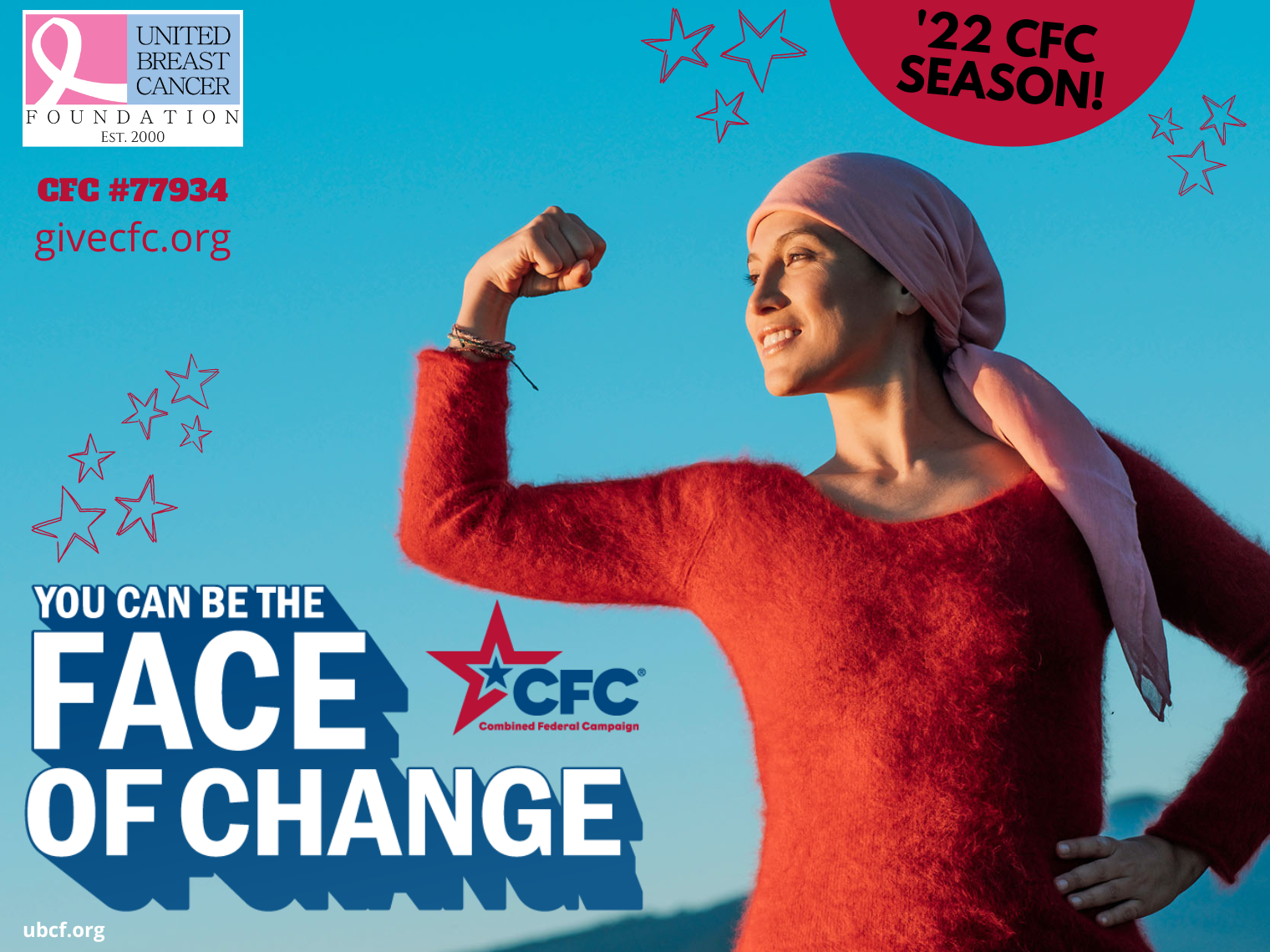 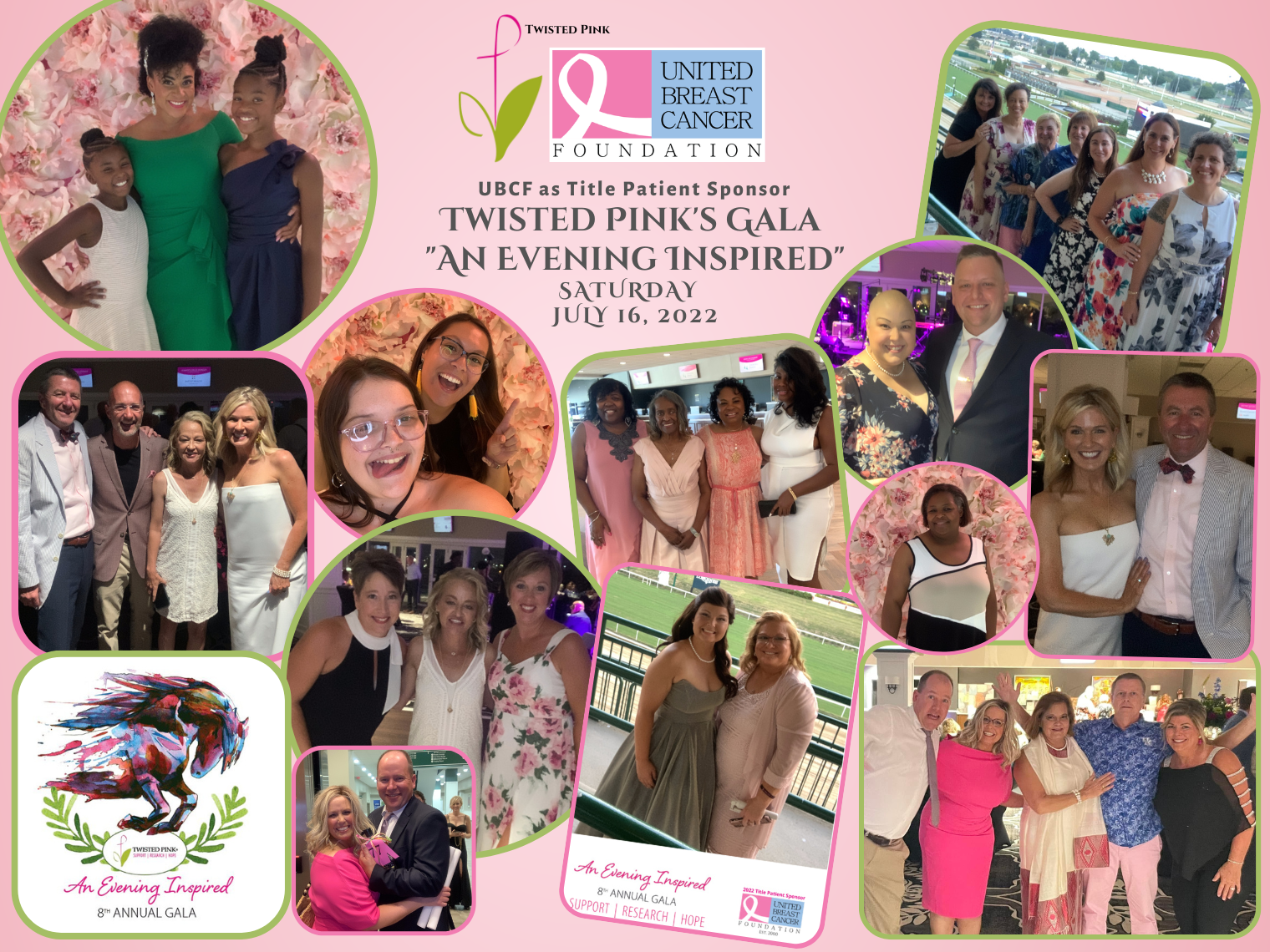