On August 13th, 2015, the United Breast Cancer Foundation (UBCF) is hosting “The Faces of Breast Cancer” an art exhibition featuring portraits of women whose body may have been affected by breast cancer. UBCF hopes to promote body positivity in the breast cancer community and show support for what women experience during all phases of their breast cancer journey. UBCF is teaming up with French photographer Pascal Latil and partners Isabelle A Lake and Lilas Magnolias, who are all currently living in overseas, to create a collection of powerful photographs.  Latil explained, “We are professionals of the fashion and entertainment [industry].  We wanted to raise awareness to the problem of cancer to fashion- it is a profession where one does not speak of this and as our work is to make images, we wanted to do with what we do best.”  Together, Latil, Lake and Magnolias are hoping to start an organization that bring awareness to breast cancer in France.

Pascal Latil is a professional photographer who specializes in beauty and fashion. After only three years of professional photography, he has been recognized and published in both national and international press in the beauty and fashion industry.  He has worked alongside the Official Photographer of the World Hairdressing Show in Paris and has worked many other fashion and beauty shows in other parts of France. Latil is recognized as a versatile and artistic photographer who continues to excel in Europe and beyond.

Isabelle A Lake has been in the spotlight since she was young, being in commercials, on billboards, and in pageants as early as four years old. Growing up in the fashion and beauty industry lead her to deal with some demons such as depression and self-harm. After overcoming an extremely dark time in her life, Lake moved to Marseille, France and launched a career in modeling with some of the biggest names beside her. Lake says, “I decided to specialize in nudity because my body was my number one enemy for a very long time …  I promised myself never to become that little girl I once was … but the woman people could look up to on poster for overcoming that.”

Last, but not least, Lilas Magnolias is thought of as the “godmother” of the campaign Latil and Lake have created. She broke out into the movie scene in 2007 when she played Marilyn Monroe in the documentary “Marilyn Final Sessions” by Patrick Jeudy. Since then, Magnolias has starred in various other movies, videos, and series. She holds a license in communications, public relations, and events administration and has worked as a production assistant and communications officer for several events. After being diagnosed with breast cancer in 2011, she modeled for Latil and Lake for their Breast Cancer Campaign “IAL et ses Rubans Roses” or “Isabelle A Lake Ribbons and Roses”. After officially getting onboard with the project, she now manages the logistics, artistic orientations, and the direction of the project with other team members.

Today, Latil, Lake and Magnolias are working on getting their breast cancer charity off the ground in France and other parts of Europe. They have created beautiful images that will be featured at our next Art Event. Click here to buy tickets to that event. If you are not in the area, stay tuned for pictures from the event on our Facebook or website.

If you are interested in learning more about Latil, Lake and Magnolias, below is their contact information as well as links to their personal and campaign websites. 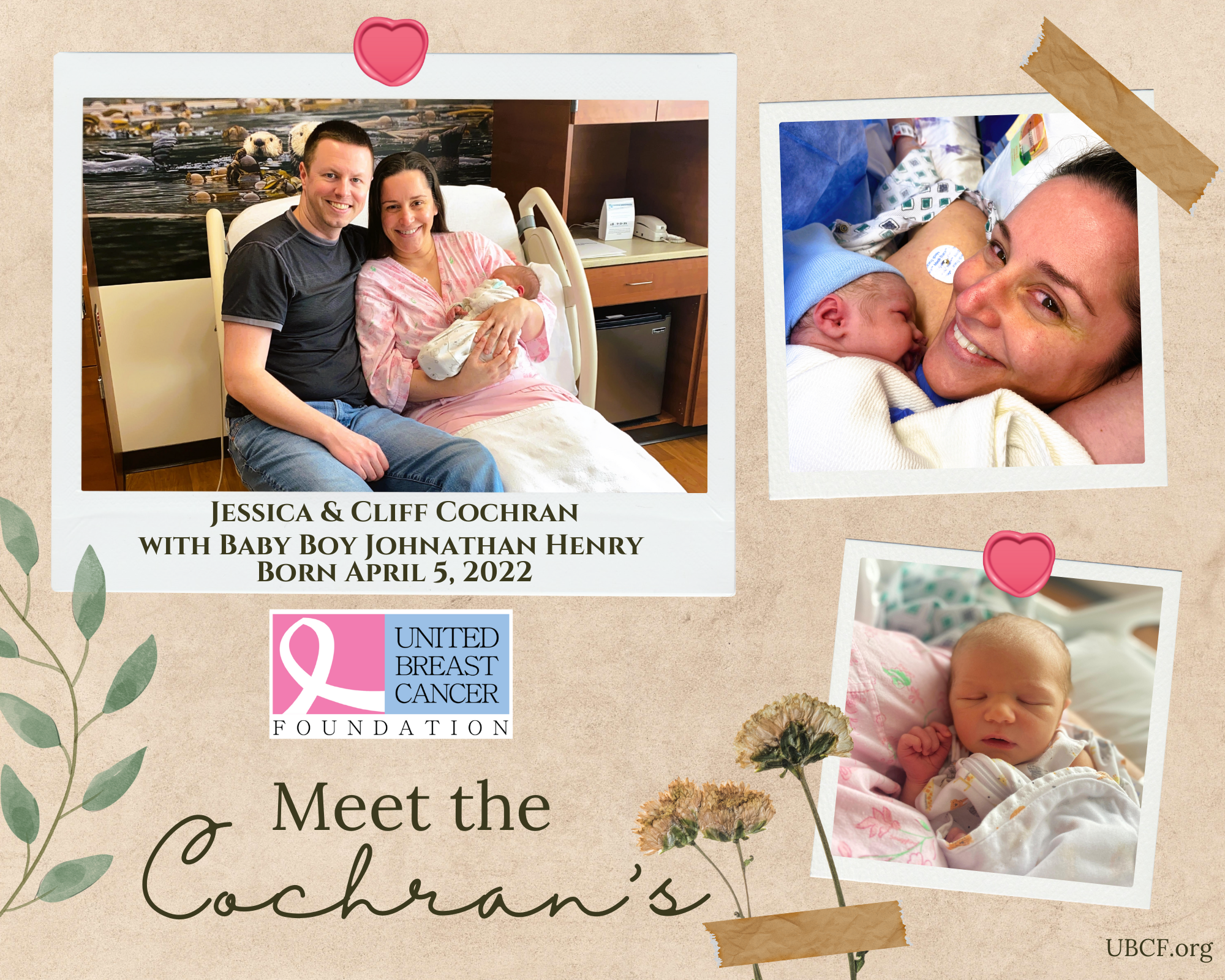 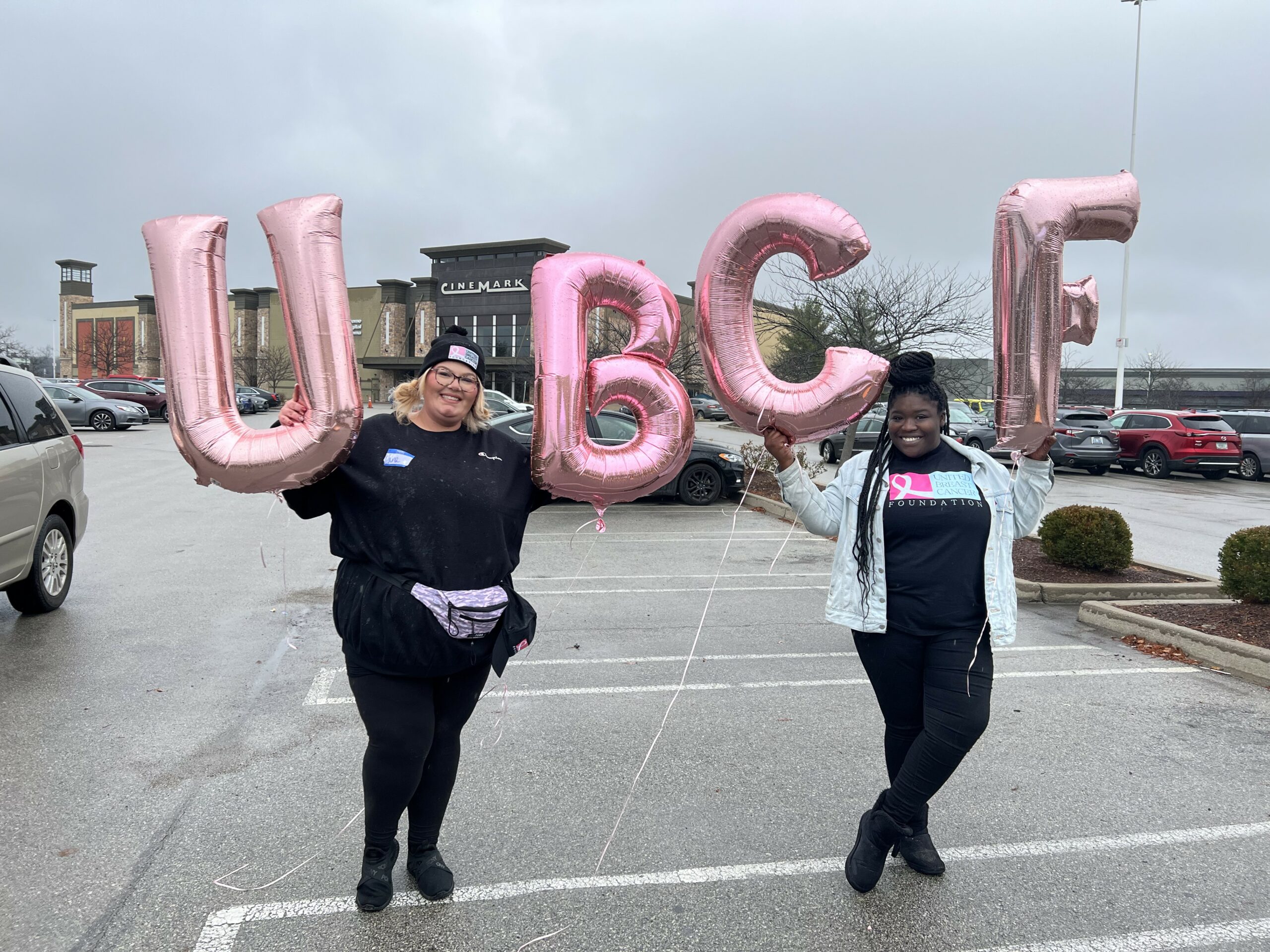