In an article posted by Refinery29.com on October 30, 2015, Caitlin Kiernan shares her experience of intimacy after breast cancer. The side effects from treatments can cause many changes in the body – ranging from changes in hair, skin, and the least talked about – the vagina. Kiernan says, “…We’re rarely warned about other brutal symptoms: vaginal dryness, itching, burning, and painful intercourse, which can mess with our sex lives for years. Once my battle with breast cancer was over, I thought that the tough stuff was behind me. Boy, was I wrong.”

So what causes these changes?  Early menopause is another side effect to cancer surgery and treatment. “The ovaries stop producing estrogen, so the vaginal tissue gets thinner and the glands produce less mucus,” says Jian Jenny Tang, MD, assistant professor of obstetrics and gynecology at New York City’s Icahn School of Medicine at Mount Sinai.

For young survivors, this is a major concern and can cause a lot of physical and emotional pain. Options for treatment are limited – until recently that is. In 2011, the FDA approved FemiLift Laser to treat incontinence, dryness, looseness, and uncomfortable intimacy.

Leading the way, Cindy Barshop (founder of VSpot Medispa and from the Real Housewives of New York) teamed up with us—the United Breast Cancer Foundation, and is offering a free first treatment to survivors. Currently, many insurance companies do not cover this treatment and it’s not cheap. Hopefully, in the near future, insurance companies will cover the costs so women can feel comfortable in their own bodies.

Read the entire article, A Survivor Shares The Hardest Part Of Sex After Breast Cancer 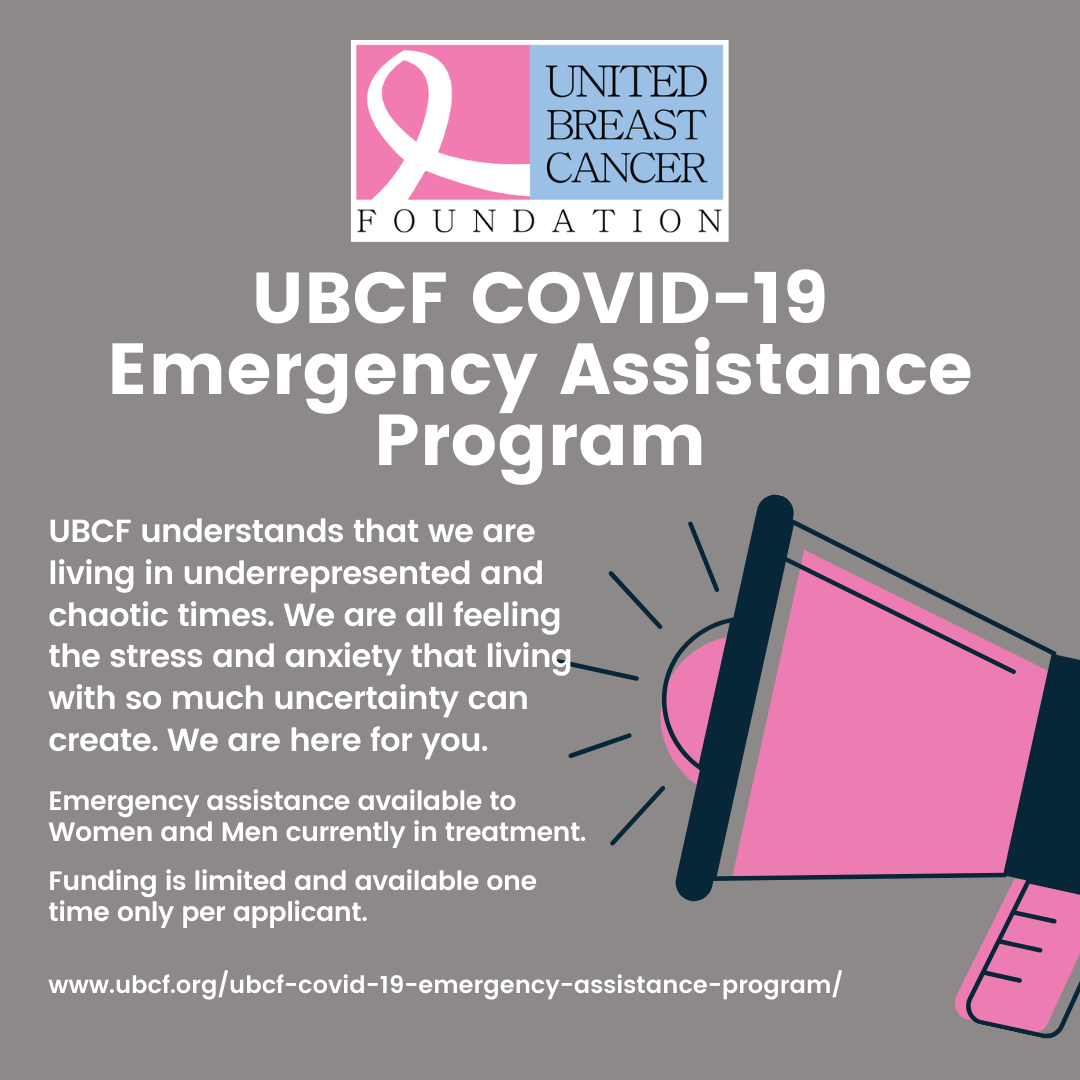 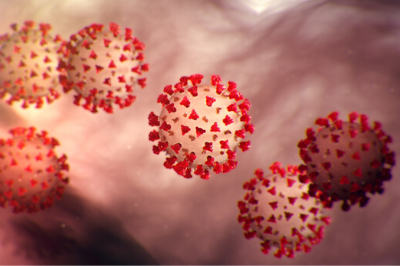 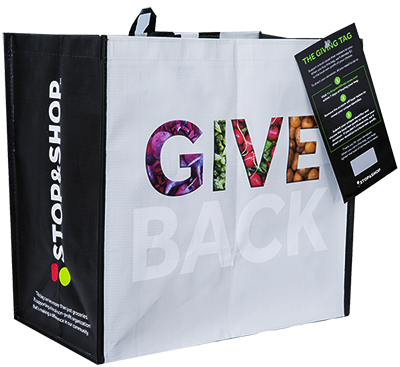 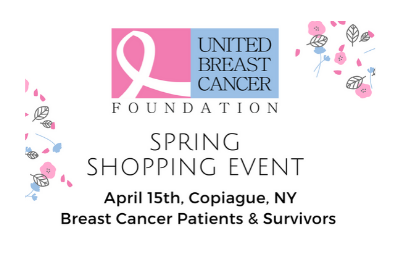