You’re familiar the old adage penned by Benjamin Franklin, “an ounce of prevention is worth a pound of cure,” right?  Well here’s one for you, particularly if you are interested in reducing your risk of cancer.  Vitamin D has been proven to reduce your risk of 15 types of cancer.  Now that the weather is warming up (sort of!) it’s the perfect time to get outside, absorb some sunshine (don’t get a sun burn!) and synthesize some Vitamin D at the same.  Dr. Mercola has written several articles on this amazing little power-house of a vitamin, “Receptors that respond to vitamin D have been found in nearly every type of human cell, from your bones to your brain, and this helps explain why it is has such a powerful impact on so many diseases.”  Below is an article by Dr. Mercola that I have found extremely informative and helpful.  What are your thoughts on this subject?  Please share your comments with us!

If you want to slash your risk of cancer, it’s essential that you spend adequate time in the sun or a safe tanning bed, or at the very least supplement with proper amounts of vitamin D3.

This is because maintaining optimal blood levels of this vitamin is one of the most powerful, and virtually free, methods to protect against cancer.

Research shows that higher solar UVB exposure, which is associated with higher vitamin D levels, decreases the risk of 15 different types of cancer, and weaker evidence also points to protection against an additional nine types of cancer.1

In the latest study, researchers reported that calcitriol (the hormonally active form of vitamin D) inhibits the growth of many cancerous cells including breast cancer cells by arresting the cancer cells’ replication cycles, promoting apoptosis, and inhibiting invasion, metastasis and angiogenesis.2 They also revealed new mechanisms by which vitamin D is effective against estrogen receptive positive breast cancer cells. Among them:

“Cell culture and in vivo data in mice strongly suggest that calcitriol and dietary vitamin D would play a beneficial role in the prevention and/or treatment of ER+BCa [estrogen receptor positive breast cancer] in women.”

“Dr. Cedric Garland of UC San Diego School of Medicine and Moores Cancer Center had just published a paper saying that the risk of breast cancer could be cut by 50 percent if people had vitamin D serum levels – this is a blood level of how much vitamin D you’ve got – somewhere about 40 to 50 nanograms per milliliter.  I just sat there and looked at that, and I started crying, [thinking] this can’t be true… I’m a very skeptical scientist,” she says.

She made some calls to verify the veracity of the study, and discovered that the author, Dr. Garland, was not only well-respected, but had researched vitamin D and cancer for 30 years. She went on to uncover more and more researching showing that vitamin D has a very real impact on cancer rates, including the study described below, which found it may reduce cancer risk by up to 77 percent:

“[A] randomized trial… published in 2007 by Joan Lappe out of Creighton University… had a group of about 1,100 post-menopausal women who started out with no cancer (plus control group)… One group got [oral] vitamin D [and calcium] and the other got a placebo. At the end of four years, there was a 77 percent difference in cancer incidence between those that had the vitamin D and calcium versus the placebo.3 So something is working,” she says.

Here is just a sampling of the studies to date showing vitamin D’s therapeutic actions against cancer:

Vitamin D Can Radically Improve MS and Other Autoimmune Diseases

The beauty of vitamin D is that it is far from an ordinary “vitamin.” In fact, it is a steroid hormone that influences virtually every cell in your body. Receptors that respond to vitamin D have been found in nearly every type of human cell, from your bones to your brain, and this helps explain why it is has such a powerful impact on so many diseases.

So far, scientists have found about 3,000 genes that are upregulated by vitamin D, which is remarkable when you consider the human body only has between 20-25,000 genes total. Vitamin D researchers keep finding health benefits from vitamin D in virtually every area they look, including:

Oftentimes the role of vitamin D is quite substantial. For instance, several past studies have shown that vitamin D can be beneficial for reducing flare-ups from autoimmune diseases such as multiple sclerosis (MS). But now a new study showed just how big a difference D supplementation can make in people with MS. The target level of vitamin D was 40 ng/ml or higher, and researchers found that those persons with ng/ml levels higher than 48 ng/ml saw a 75 percent reduction in relapse rates.7

Researchers also found that it made a difference as to which type of vitamin D they supplemented with―this new research used D3, rather than D2.

Overall, correcting a vitamin D deficiency may cut your risk of dying by more than half, according to an analysis of more than 10,000 patients. People with low levels of vitamin D were found to be more likely to have diabetes, high blood pressure, and diseased heart muscle — and were three times more likely to die from any cause compared to those with normal levels.8

The four major points to remember about vitamin D are the following:

The OPTIMAL value of vitamin D that you’re looking for is explained in the chart below. If you were in the sun nearly every day with large amounts of your skin exposed and not taking any oral vitamin D, your level would be around 100 ng/ml. This range applies for everyone: children, adolescents, adults and seniors. Unless you get a deep dark tan, which is a pretty good gauge that your vitamin D levels are where they need to be, it is wise to get your blood levels checked; that is the only way to know for certain you have reached therapeutic levels. 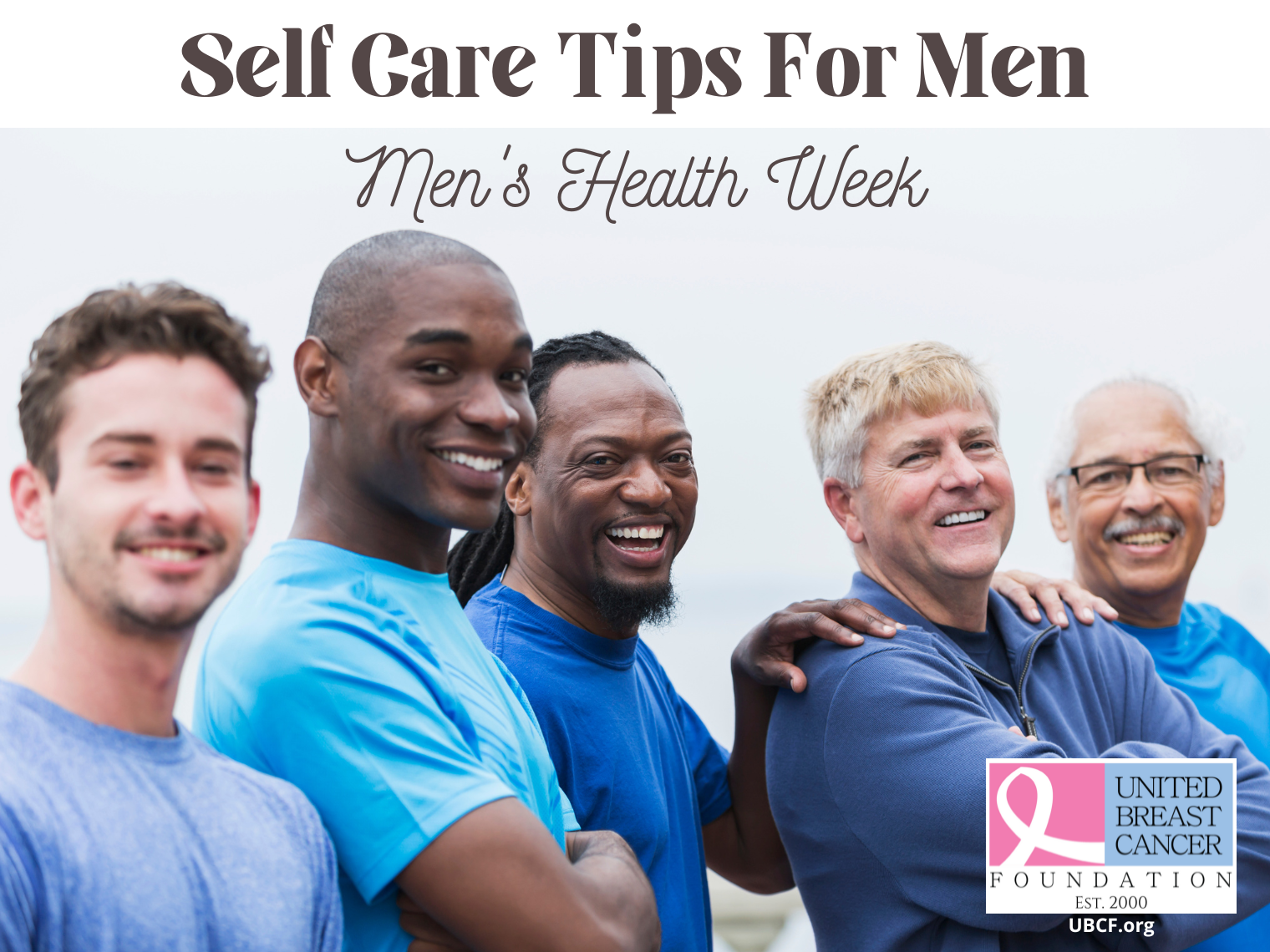 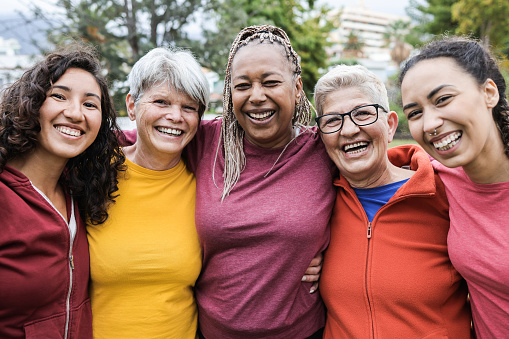 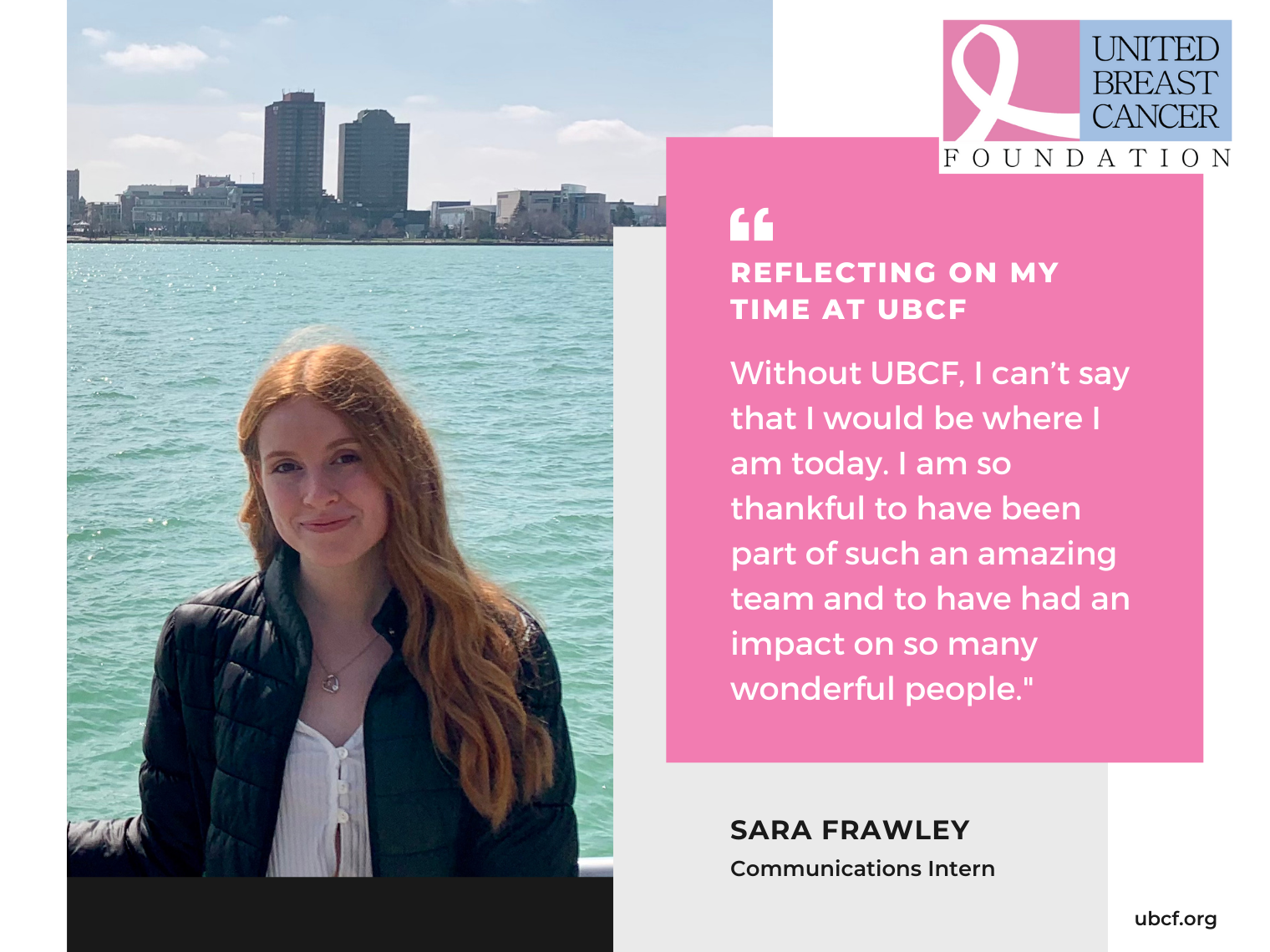 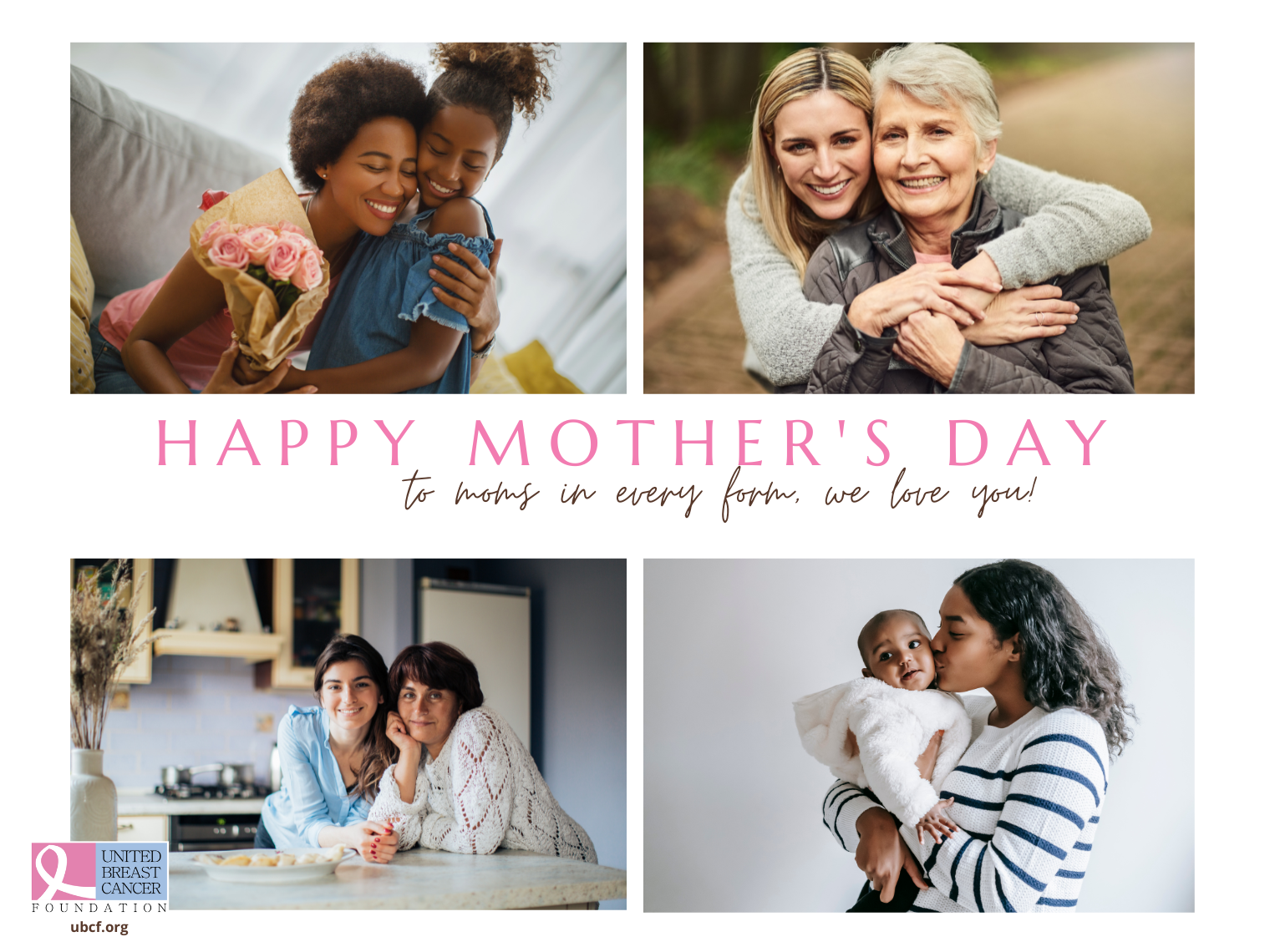